Rise and Rise of Social Media in Africa 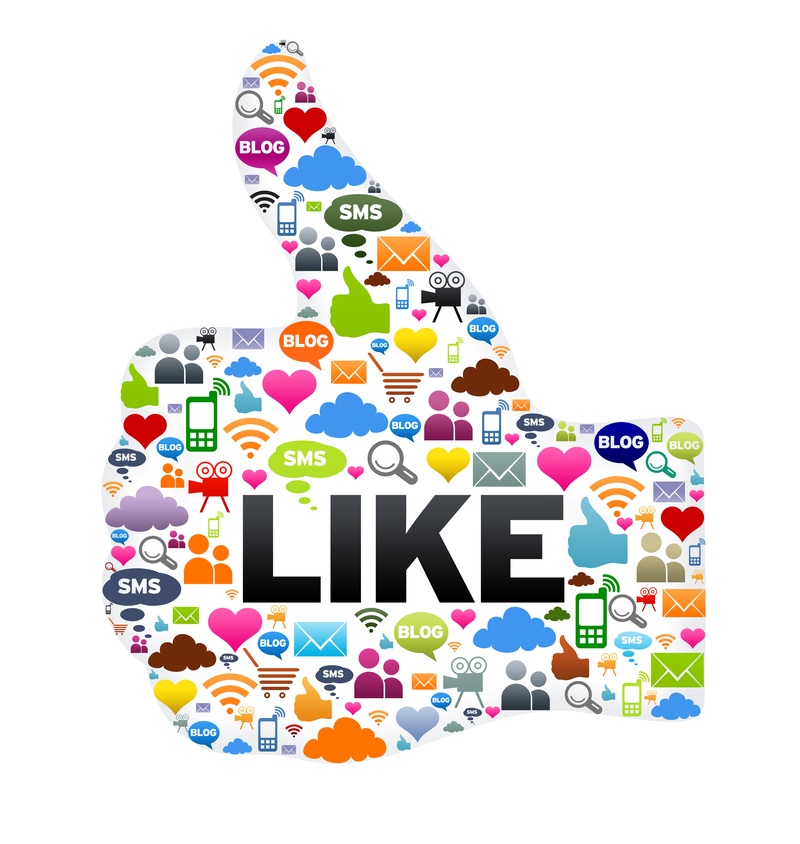 I recently asked my first year media students at the American University of Nigeria to stay off social  media (including Whatsapp, Facebook, Twitter, Instagram etc) for 24 hours and write an essay about their experience and lessons learned.   I really enjoyed reading their submissions.

Several students admitted that they felt so bored that they had to force themselves to sleep through the period. One even said he took a dose of Piritin tablets to force himself to sleep, another spent a quarter of the day in the student gym. One of the students said she is shocked at how poor her interpersonal skills have become.  She had tried to have conversations with friends, but it felt so unnatural that she had to give up.  She realized she had to get herself to actually laugh at jokes rather than use the internet slang lmao or lol or an emoticon.

I found one student's commentary particularly interesting.   She said she is increasingly finding face to face communication superficial and less pleasant than communication on social media.  "In my online space", she said, "I can afford to be myself, share my stories and the part of my life I am comfortable about sharing and keep the part I am not comfortable enough to share."

Since I returned to Nigeria last August  after over a decade in the UK, I get bombarded every day with new shocks.  Ten years ago, social media was unheard of in Nigeria.  Mark Zuckerberg and his friends had just conceived Facebook  and folks were only just getting used to the excitement of mobile phones in Nigeria. What a difference ten years can make! Now social media has become integral to everyday life in Nigeria and in several other African countries.  The Arab spring in North Africa, ignited by social media, sparked a wave of change that swept away the totalitarian regimes of notably Libya’s Gaddaffi and Egypt’s Mubarak.  Looking at what is going on now in both countries, one cannot help but wonder whether the so-called Facebook Revolution did more harm than good.    That is left to discussions for another day.

Now, social media is rapidly becoming a part of everyday cultures for young Africans.  With the proliferation of cheap, Asian-made  smart phones, the future looks even brighter.   But what are the implications? What are the impacts of social media revolution on the much vaunted  communitarian and oral culture in Africa?   Historically Africa has been seen by Western scholars as rich in communitarian values and dense social ties.  Hence, radio, has over the years been used as a key tool for development, peacebuilding and social transformation in Africa.  There have been several transformational radio projects and programmes by international and non-governmental organisations in various parts of Africa, notably Hirondelle Foundation's Radio Okapi in the DRC, Radio Miraya in South Sudan among others. Radio has been so transformational because it draws on the African oral culture and love for stories.  But gradually radio is making way.  Welcome, the new world of social media.  The opportunities are limitless as internet access increases along with cheaper smart phones.

Social media draws on the uniquely strong social ties in Africa.  It is not uncommon to see friends and families exchange pleasantries several times a day or someone calling or texting a friend just to say 'thank you' for a favour done the previous day or even the previous week.  It is also not uncommon for someone to call all the family members and friends to seek counsel concerning a decision that may appear mundane to non-Africans - such as what church to attend, where to rent a house or buy a plot of land, which school to enroll their children in etc.  Facebook thus provides a quasi-crowdsourcing sphere for counsel from friends, families and sometimes religious leaders.  It also provides an agency for storytelling - telling personal stories and that of the Other.

Gradually, but surely, social ties are moving from physical to virtual spaces in Africa.   New media is not only providing a place for connecting and making friends, sharing visuals and passing on information, it is also providing a medium for self-expression for many young Africans.   In a culture where young people are forced to be submissive to elders and authorities, this is significant.  There is a revolution going on in Africa, but it will not be reported in the local or international news tonight.  Just as the new printing press in 15th century Europe unraveled the hegemony of priests and absolute monarchs, social media is opening up a new revolutionary sphere for Africa's young and vibrant population.  The Arab spring was only a peep at what is possible.   The days of corrupt leadership and impunity in Africa are numbered.  On the other hand, there are great opportunities for businesses and emerging leaders that can tap into the nerve of social media in Africa.